Founded by double bassist Egon Kracht (Velsen, 1966), the driving force behind many ensembles, environmentalist and visionary. “In my music I try to find a synthesis between various genres”, he says. “Pop, jazz, classical, contemporary, I find them all equally appealing. I love Zappa just as much as I love Bach. That’s why I’ve founded the New World Quartet. It’s an ensemble in which musical worlds meet in a new and sustainable vision of the future of art.”

“DANCES by New World Quartet is a top production … extremely carefully and thoughtfully dosed by four sound artists who get the most out of their instruments.”
Rinus van der Heijden, jazznu.com

The music he wrote for the New World Quartet is the musical result of all of the above: ‘Dances’, a musical novel with a prologue and two suites. Double bassist Kracht takes the plunge, joined by flugelhorn player Angelo Verploegen, baritone saxophonist Jan Menu and accordionist Rik Cornelissen. The opener, ‘Evolutionary Tango’, is a musical translation of the evolution, latched on to the pulse of the Argentinian tango: an inescapable rhythm, which feels like the heartbeat of someone in love. The flugelhorn sounds as free as a bird, and the baritone saxophone gives him a musical answer. Meanwhile, the accordion depicts the pain of daily life and the struggle for survival. 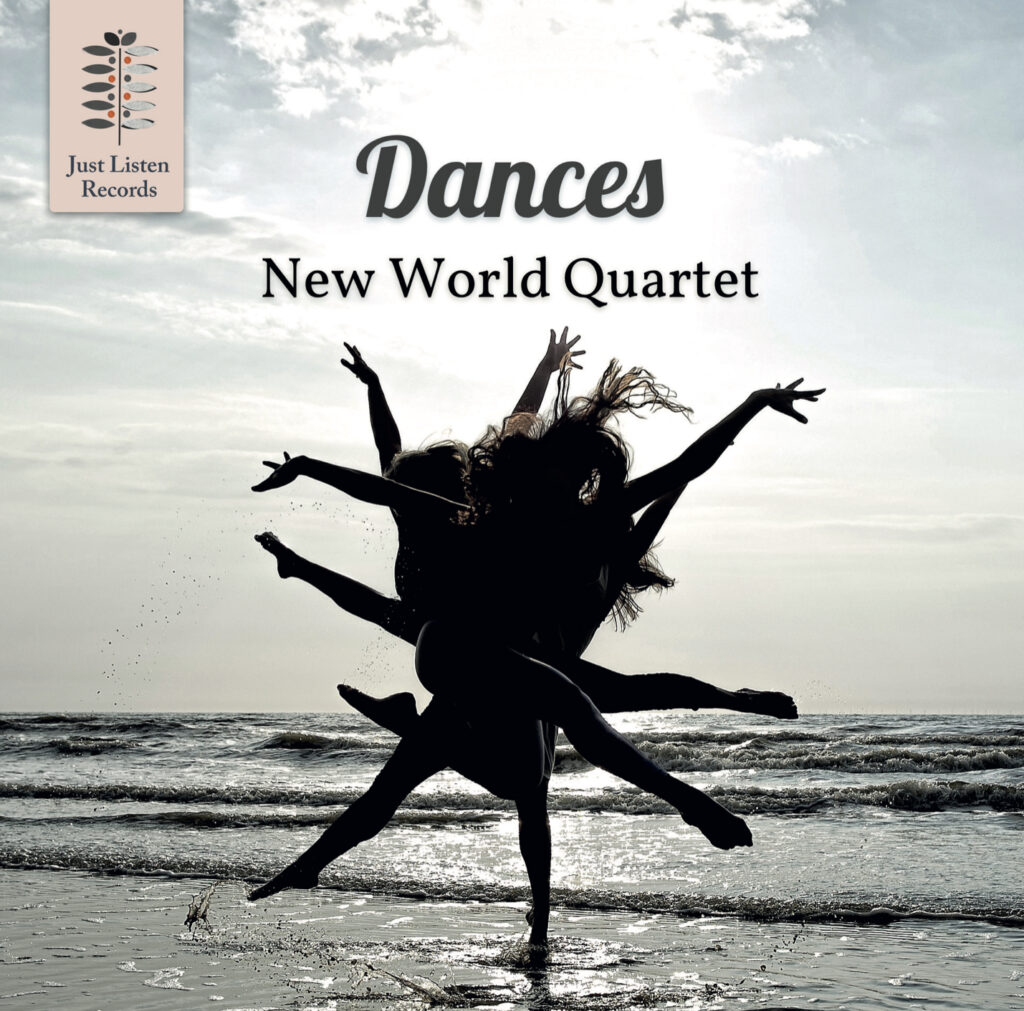 Dances can be purchased via Egon

In 2017 Jeen Rabs launched his third album, entitled “Catch My Kitsch”, where he collaborates with accordionist Rik Cornelissen, vibraphonist Gunnar Graafmans, bassist Sven Schuster and drummer Daniel van Dalen. The combination of three chord instruments is a recipe for unusual sounds. Most of the compositions on “Catch My Kitsch” are by Jeen Rabs but there are also some reconstructed iconic pop hits. The title of the CD is therefore a nod to the use of these songs. They are not immediately recognized by the listener because mainly a certain quality of the song is emphasized. Jeen’s own compositions use every style and sound available to tell a story through melody, but are still jazz.

“What makes this record special are the living interactions between guitar, accordion and vibraphone. The three very virtuoso musicians merge nicely in unison motifs, then separate again in movements that sometimes resemble counterpoints or are entirely at the service of a soloist. It remains jazz, swinging, sparkling with the sweet-sounding guitar parts of Jeen Rabs as the leitmotif. Sophisticated jazz with a pleasant lightness. ”
raKendra Smit, NTB 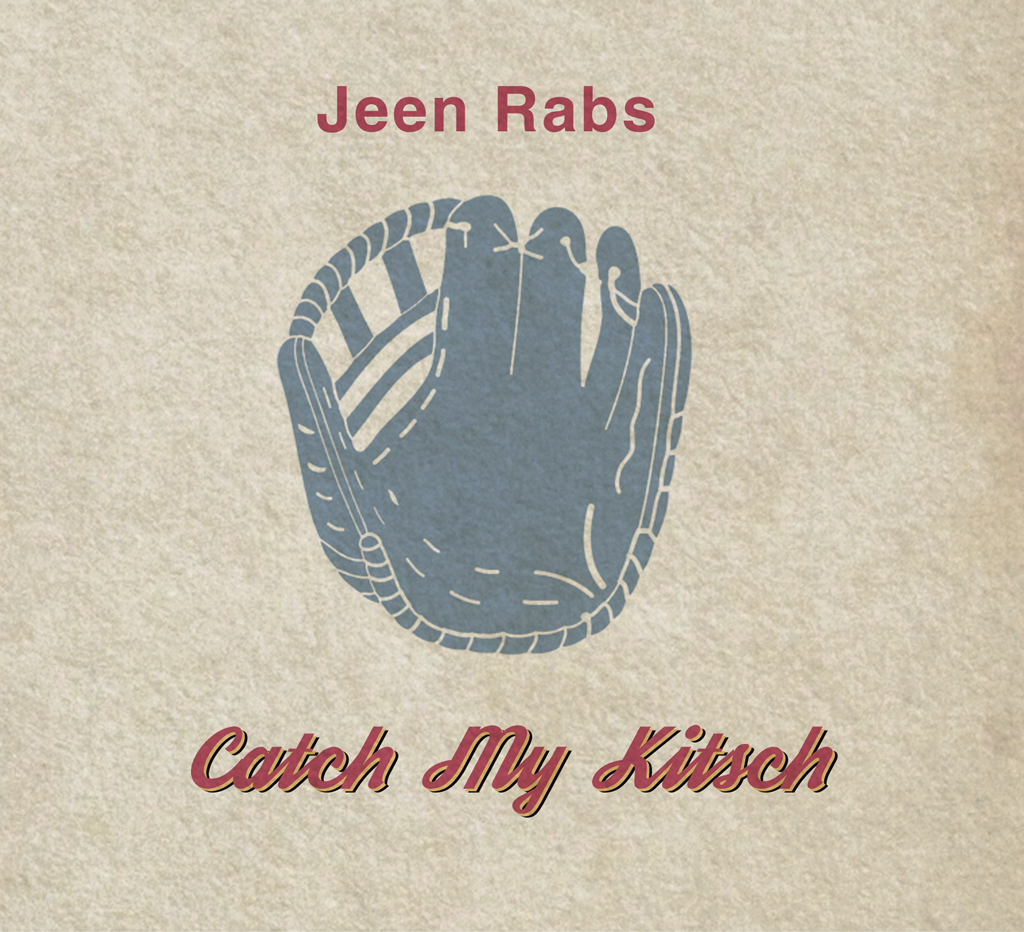 Catch my Kitsch can be purchased via Jeen